The incredible date of the family Berty* (part 1/4) 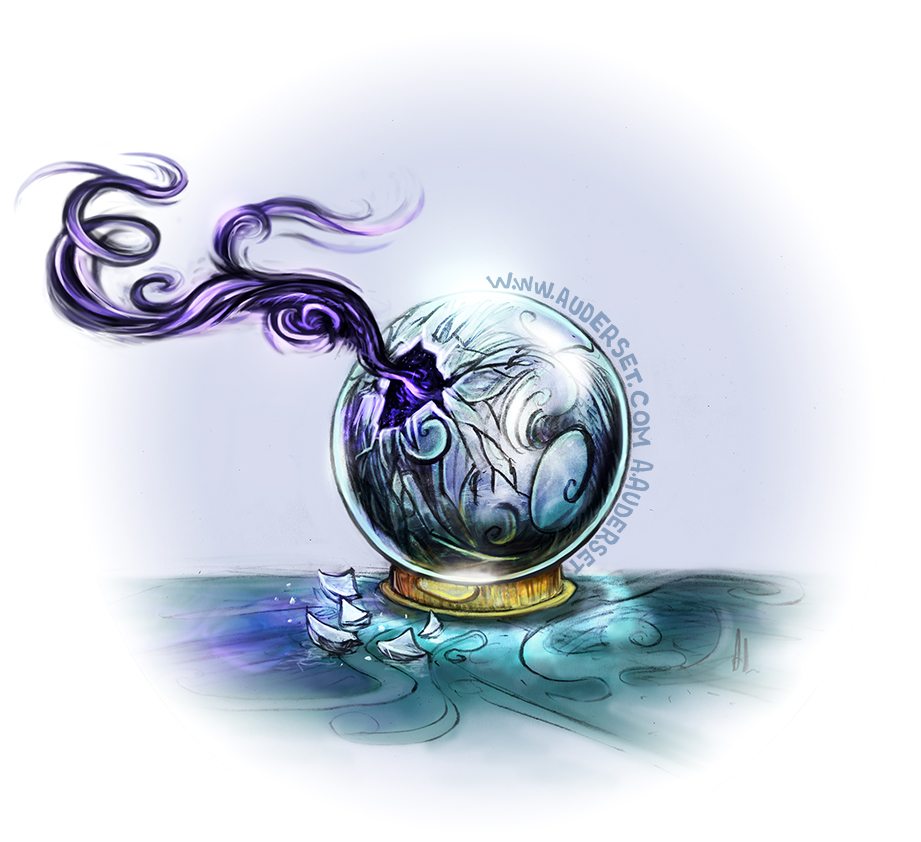 Author’s note :
Usually you don’t tell a true story until it’s finished…
…Except that this one is unfolding right now!
I am in close contact with those who are living it and am going to try to convey it to you as faithfully as possible.

The goblins are let out
It all starts in Belgium, in a little town near Charleroi. Sandra (a mum like so many others) joins the band of parents spread out in a circle around the railings at the school exit.Suddenly the polite silence of the adults is broken by shrill cries: at that moment all the vacant looks turn towards the same point: the school. Indeed, as soon as the bell marks the end of the school day, an army of mindless little gnomes, free at last to express themselves, smash open the exit doors of the school building in a massive clamour of relief. Like a tidal wave, they burst forth in their bright colours into the empty, grey space of the school yard to land, in a great surge of affection, in the arms of their parents.

Gloria, Sandra’s little girl, wants to introduce her new best friend Eva to her mother, and that is, quite naturally, how their two mums first meet.

The connection
The chat between the two women on the way home is so nice that it, quite naturally, becomes the basis for a daily get-together. They get to know each other and bit by bit become friends. Véronique, Eva’s mum, really likes reading, so Sandra passes on to her the book ‘Date in the Forest’.

Potted history of the Berty family:

Taking control
Just like her husband Alex, Véronique is the survivor of a dysfunctional family. Abuse and the absence of a father (whether it be emotional or physical) leave a bitter taste in people’s lives. A taste that they would rather do without, and never reproduce. But to achieve that, they have to take control of their lives rather than put up with a hereditary curse. Véro gorges herself in books on self-realisation and drags her family along with her. The couple campaign for a healthy, ecological, vegetarian and moral life. They cling as best they can to recipes taken from here and there, while feeling guilty that they never really attain it. And as people tend to criticise everyone else for the things that they condemn the most in themselves, without even realising it, the Bertys have become merciless know-it-alls, seeking to convince themselves as well as those around them and believing that they are in this way contributing to saving our chaotic society (quite honestly, if everyone was like us, things would be much better, wouldn’t they?)…

Levels of initiation
Their commitment is exemplary but a little something is still missing… Their thirst for fulfilment has exposed an emptiness which increases as they try to fill it.

The boundary with esotericism is very thin and, if you don’t pay close attention, you can easily slip through without even realising. Véro, followed timidly by Alex, tries out all kinds of attractive novelties (reiki, lithotherapy, etc.). Seeking the spiritual in stones to protect themselves from bad vibes, people, computers, the past … and finding energies capable of moving the pendulum and the Oracle cards!

The origin of these forces is the ‘Universe’ (can’t be vaguer than that!), ‘people’ say that it’s positive and that’s enough not to do any more soul-searching (as it works…).

Véro has the feeling of having under her control a power that gives her importance and of having at her disposal an answer to satisfy the buried expectations of her soul. But, in parallel, a kind of uneasiness sets in little by little (must get into it more deeply, that must be the reason…).

So the Bertys free their chakras, consult all kinds of ‘specialists’: masters in guided meditation, mediums, kinesiologists, cleaners of cellular memories and even their animal totem (a snake!) to try to discover what they still lack…

* not their real name…

To be followed next week…

part 2   part 3   part 4
This entry was posted in Blog. Bookmark the permalink.