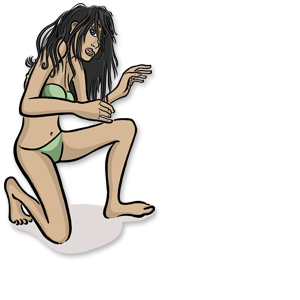 It’s now more than ten years that Alain Auderset is known for his conferences/humoristic testimonies that are full of emotions and sincerity; his one-man-show was a logical step further. It was in 2009 that he was spotted by a French television producer, which gave rise to his first DVD, “The Epistle according to Alain” (only available in French). In the spring of 2010 he was invited to a humoristic festival in the south of France where he performed; this gave rise to his new spectacle “Non practising Atheist” 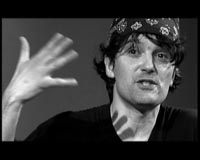 The first DVD (only available in French). This spectacle (in the style of a one-man-show) and recorded in 2008 in a crowded theatre (bursting at the seams), goes from the assumption that God isn’t a speciality reserved only for the religious elite, but that he is just there, nearby to each of us…